Ex-Bohol mayor gets up to 48 years jail term 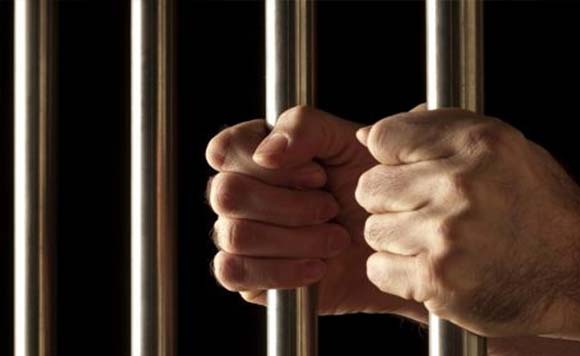 Former Cortes, Bohol mayor Apolinaria Balistoy was sentenced to up to 48 years in prison by the Sandiganbayan for falsifying liquidation documents for over P20,000 cash advances in connection with her unauthorized travels in 2010.

Balistoy was found guilty of one count of violating Section 3 (e) of Republic Act 3019 or the Anti-Graft and Corrupt Practices Act, and four counts of falsifying public documents under Article 171 of the Revised Penal Code in a 39-page decision issued yesterday by the anti-graft court’s Fifth Division.

The ex-mayor was sentenced to six to eight years in prison for graft, with the additional penalty of permanent disqualification from holding public office. (https://bit.ly/3XtcgdY)

She was also ordered to pay P20,779.50 in restitution to the municipal government of Cortes, the amount of illegal cash advances she had received.

In the case of falsification, Balistoy was sentenced to four to 10 years in prison for each count of the offense. She was also ordered to pay a P10,000 fine for each count.

According to the Fifth Division, the former local chief executive failed to present any counter-evidence to refute the allegations leveled against her.