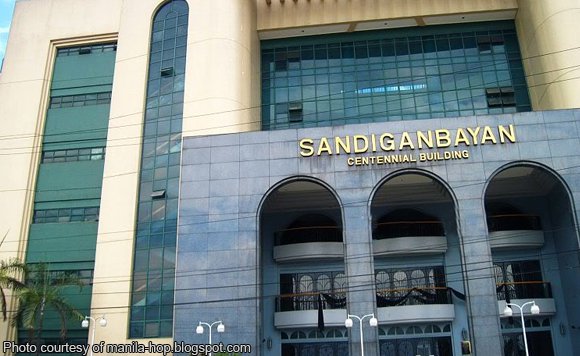 Former Bien Unido, Bohol mayor Niño Rey Boniel has been acquitted of graft concerning his refusal to renew the permit of a cockpit arena.

The Sandiganbayan 1st Division has issued decision which dismissed the graft case concerning the Bien Unido Cockpit Arena (BUCA) which had its business permit renewal turned down in 2018.

BUCA owner Virginia Baruffol complained that Boniel instead granted a permit to the Bien Unido Tourists Sports Complex Incorporated (BUTSCI) which she claimed was operated by relatives of the former mayor and had no registration with the the Securities and Exchange Commission (SEC).

“While the Court agrees that BUTSCI was granted a permit by the municipality around seven months prior to its incorporation, the same cannot be considered as attended with evident bad faith, manifest partiality or gross inexcusable negligence,” read the decision of the anti-graft court.

The court also pointed out that BUCA was also located just 200 meters away from government facilities including a police station, a government gymnasium, and a barangay hall.

Even if former mayor Felix Garcia assured Baruffol that she can operate there, the court stressed “mere tolerance by the former local chief executives of BUCA’s operation does not place BUCA beyond the ambit of law.”