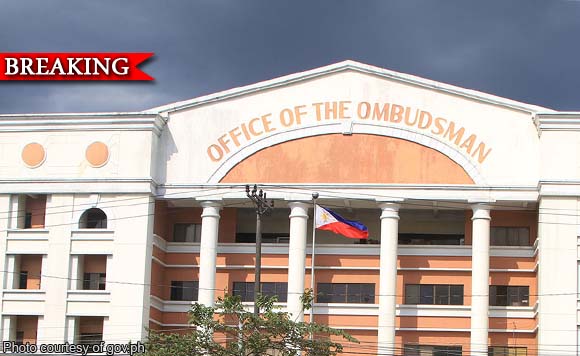 The Office of the Ombudsman has found out that he had not been remitting the GSIS and Pag-Ibig contributions of the municipal employees when he was the town mayor in 2007.

For this, the Ombudsman has charged him with violations of GSIS Act of 1997 (20 counts), the Home Development Mutual Fund Law (19 counts), and the National Internal Revenue Code (23 counts).

According to the Ombudsman, the municipality did not remit the GSIS contributions of the employees from October 2007 to May 2008 in violation of the GSIS law or Republic Act 8291.

On the other hand, contributions from June 2008 to May 2009 were belatedly remitted.

As for the Pag-Ibig contributions, Asarul and Borjal also delayed the remittance covering the period of October 2007 to January 2009, and from March to May 2009.

Remittance of taxes withheld from July 2007 to May 2009 was also delayed.

Under Presidential Decree No. 1752, employers must remit contributions within 15 days from the date the contributions were collected, the Ombudsman pointed out.

Aside from filing multiple charges, Ombudsman Conchita Carpio Morales directed the Commission on Audit-ARMM to conduct a special audit on the cash accounts of the municipality of Sumisip for the period July 2007 to July 2009.

Morales said this will determine if other anomalies were committed during Asarul’s term.

Continue Reading
BasilanConchita Carpio-MoralesGSISHaber Amin AsarulOffice of the OmbudsmanPag-IbigSumisip
0
Share
Politiko would love to hear your views on this...
Trending News
More Stories