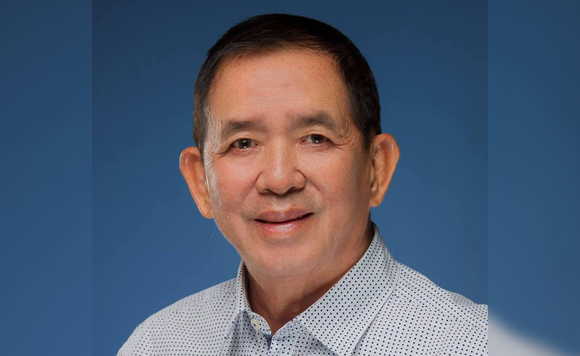 0 46
Share
Want more POLITIKO News? Get the latest newsfeed here. We publish dozens and dozens of politics-only news stories every hour. Click here to get to know more about your politiko - from trivial to crucial. it's our commitment to tell their stories. We follow your favorite POLITIKO like they are rockstars. If you are the politiko, always remember, your side is always our story. Read more. Find out more. Get the latest news here before it spreads on social media. Follow and bookmark this link. https://goo.gl/SvY8Kr

Former councilor Ricardo “Cano” Tan announced that he had been cleared of involvement in the illegal drugs trade.

In December 2018, Tan took a leave of absence after he and his wife survived an ambush by armed men. A month later, President Rodrigo Duterte linked him to illegal drugs. (https://bit.ly/338y0Bj)

“This pertains to [Tan’s] letter dated Aug. 6, 2020, requesting for an issuance of clearance and/or certification clearing your name and that of your family from any links or participation to alleged illegal drug trade activities,” the document read.

“[Be informed] that as per report from concerned offices under my jurisdiction, the information allegedly linking you and your family in the illegal drug trade has not been substantiated by concrete evidence as of this date,” it furthered.

Tan said Duterte ordered the law enforcement agency to conduct validation and re-validation of allegations thrown against him.

“God works in mysterious ways, and through his mantle of protection and divine guidance, today I am happy to say that I have made it through the storm,” he also said.