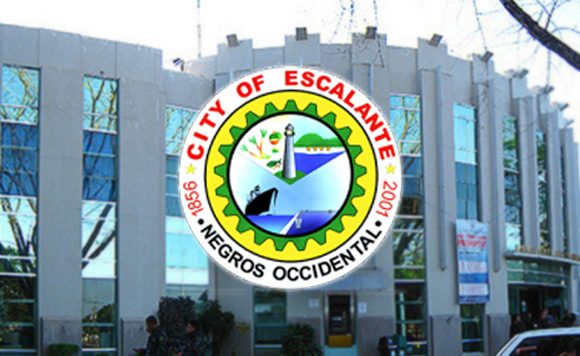 The City Council of Escalante in Negros Occidental has approved a resolution declaring the Communist Party of the Philippines and its armed wing, the New People’s Army as persona non grata.

City Resolution No. 2019-050 was signed by Mayor Melecio Yap and Lieutenant Colonel Emelito Thaddeus Logan, commander of 79th Infantry Battalion of the Philippine Army, during the flag raising ceremony at the city public plaza on Monday.

In the resolution, the city condemned the crimes and other violence perpetrated by the communist insurgents

“Whereas, there is need for a united and concerted effort with the police, military and civilian population for the prevention and deterrence of any terrorism, insurgency, and highly organized crimes in the 21 barangays of Escalante City,” it stated.

Such development is a manifestation of support from the public in the campaign against terrorism and criminalities of the Philippine Army and the Philippine National Police.