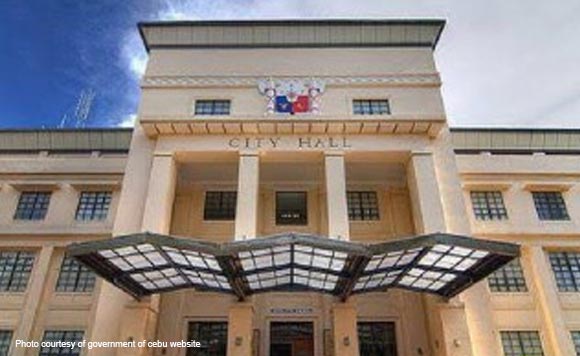 0 81
Share
Want more POLITIKO News? Get the latest newsfeed here. We publish dozens and dozens of politics-only news stories every hour. Click here to get to know more about your politiko - from trivial to crucial. it's our commitment to tell their stories. We follow your favorite POLITIKO like they are rockstars. If you are the politiko, always remember, your side is always our story. Read more. Find out more. Get the latest news here before it spreads on social media. Follow and bookmark this link. https://goo.gl/SvY8Kr

The Cebu City Council decided to put on hold the election for new committee chairs and members until the official appointment of incoming Councilor James Cuenco.

In a press conference after the inaugural session on July 22, Vice Mayor Michael Rama said the council decided to wait for the appointment of Cuenco, who replaced his father, Antonio Cuenco.

“Our inaugural session was dedicated to former Congressman and Councilor Antonio Cuenco. It is only proper that we wait for Councilor James to sit in the council before we elect chairmen,” said Rama.

The vice mayor assured the public that the appointment is already awaiting the signature of President Rodrigo Duterte.

Secretary Eduardo Año of the Department of Interior and Local Government also assured Cebu City that the appointment will be signed in a few days.

He said the council should expect Cuenco to sit in the council by the next regular session on July 29.