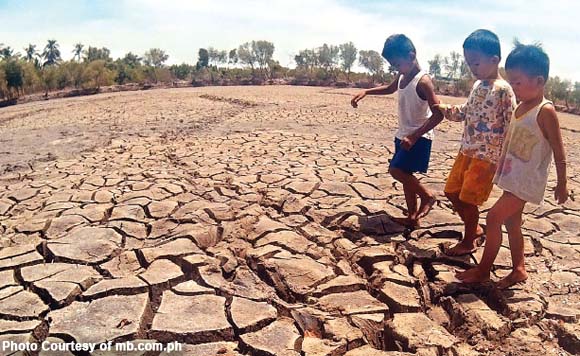 Due to the El Niño phenomenon, damage to crops and livestock has reached P43.97 million in Cebu province, according to the Cebu Provincial Disaster Risk Reduction and Management Office.

Telen said that P390,580 worth of farm animals have also died due to heat stroke while more than P30 million worth of guso, bangus, tilapia and other aquaculture animals were also damaged by drought.

“Even last year, we’ve already distributed more than 500 water barrels to different LGUs as part of our preparation for the El Niño,” he added.

The official said they will allocate P8 million for the purchase of water barrels, hose, and water pumps that can be used by farmers to store water.

Another P10 million will be allocated for the food for work program, in coordination with the Provincial Social Welfare and Development Office, according to him.