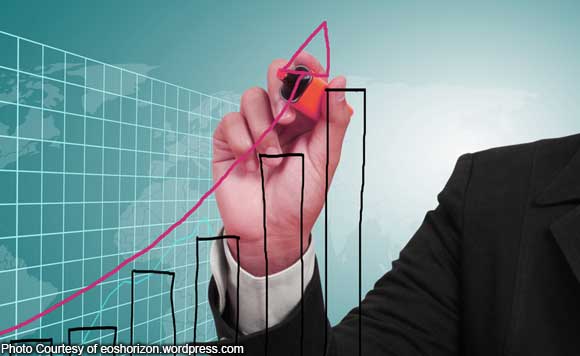 “Economic growth took a huge leap from 4.6 percent in 2015 to 12.4 percent in 2016. This was also the first time in eight years where we lead in terms of economic expansion across regions,” National Economic and Development Authority (NEDA) Regional Director Bonifacio Uy told Regional Development Council members during its 3rd quarter meeting.

The official attributed the growth to the massive rehabilitation activities after super typhoon “Yolanda” in 2013.

Upbeat consumer and government spending also contributed to the milestone.

Without giving figures, the region posted in 2016 the fastest growth in per capita household expenditures, as well as in total construction investments, especially those in the private sector.
“This was promising since a vibrant domestic demand complements the renewed business confidence in the region,” he added.

Slow rate of increase in the prices of goods and services boosted higher household spending, according to Uy.

“Last year, we held another record when the region posted the lowest inflation rate at 1.3 percent in at least two decades. This was below the target range of two to four percent,” he explained.

The region also welcomed P807.4 billion first two private investments on agribusiness and energy in 2016, based on the projects registered in the Board of Investments.

The official is also counting on the contribution of micro small and medium enterprises (MSMEs). Last year, about 7,750 MSMEs were assisted with half of them are new entrants.

“We have high hopes that this unprecedented economic growth will translate to better lives for our people… The consecutive gains in the past two years could just be the beginning of making economic growth more meaningful to each and every one in the region,” he added.

Eastern Visayas is the third poorest region in the country comprised of the large islands of Leyte, Samar and Biliran. The region has a total land area of 2,156,285 hectares, accounting for 7.1 percent of the whole country. (PNA)