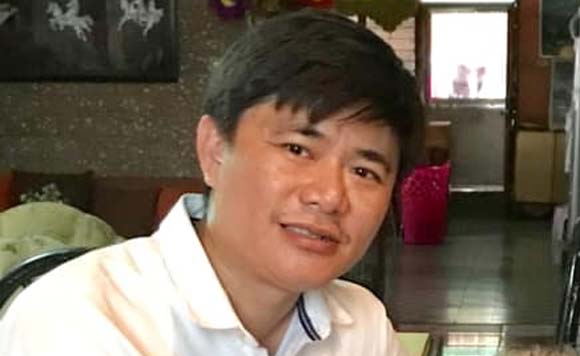 0 7,833
Share
Want more POLITIKO News? Get the latest newsfeed here. We publish dozens and dozens of politics-only news stories every hour. Click here to get to know more about your politiko - from trivial to crucial. it's our commitment to tell their stories. We follow your favorite POLITIKO like they are rockstars. If you are the politiko, always remember, your side is always our story. Read more. Find out more. Get the latest news here before it spreads on social media. Follow and bookmark this link. https://goo.gl/SvY8Kr

Despite their claims of being energy-efficient and environment-friendly, e-bikes and e-trikes still cannot ply public transport routes in Iloilo City.

City Councilor Plaridel Nava, chair of the city council’s transportation committee, said they are still looking for ways to regulate such vehicles.

Nava, who earlier proposed an ordinance authorizing the city government to regulate electrical bicycles and tricycles, said the power of local government units to grant franchises to said vehicles is in conflict with a national order.

He said Department of Transportation and Communication (DOTC) Administrative Order 2006-01 lists the minimum requirements for registration that e-bikes and e-trikes do not yet meet.

Because of this, he said such vehicles cannot be issued franchises and routes given to pedicabs and tricycles.

Under DOTC Administrative Order 2006-01, electric motorcycles, electric scooters, including e-bikes or e-tricyles must be registered as light electric vehicles (LEVs) with the Land Transportation Office (LTO).

The administrative order said LEVs should be classified as private motorcycles without sidecars, and should not be used for commercial purposes or be hired to transport goods and passengers.

Operations of the LEVs are restricted to provincial roads, municipal city roads, and barangay roads.

Until this is resolved, Nava said e-bikes and e-trikes plying city streets for personal or commercial use are considered illegal.

According to Nava, the only way to legalize the operation of e-bikes and e-trikes as modes of public transport is to amend the DOTC administrative order.

He said he told the frustrated stakeholders in a meeting last March 1 to issue a manifesto to the national government to amend the administrative order and put a separate classification for e-bikes or e-trikes.

For his part, Public Safety and Transportation Management Office (PSTMO) head Jeck Conlu users of such electric vehicles can be apprehended since they can be considered colorums or unregistered vehicles.