Duterte to summon mayors over drugs 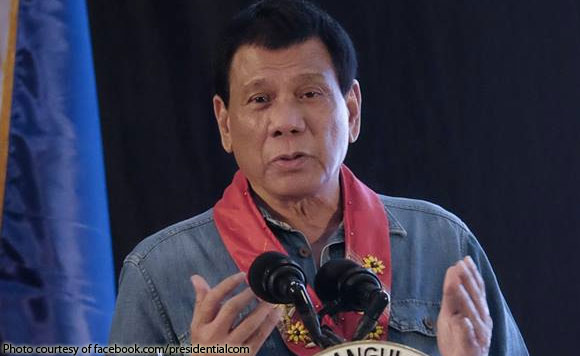 “I will summon them. I will … That Daanbantayan Mayor Vicente Loot and other devils,” Duterte said in a Cebu Daily News article.

The chief executive made the remark in Mandaue City, Cebu during his meeting with local politiians allied with the Partido Demokratiko Pilipino-Lakas ng Bayan.

In his speech, Duterte lashed out at former police general and Daanbantayan Mayor Vicente Loot, one of the five high-ranking officials the chief executive identified as drug protector.

“That devil general is still alive. What general, general? You’re a general problem,” he said.

The President also reitetated his previous claim that drug money would be used in the electoral process.

“The illegal drug problem is too much. Drugs would be a very important factor in the coming elections. I won’t let drugs destroy my country,” Duterte said.