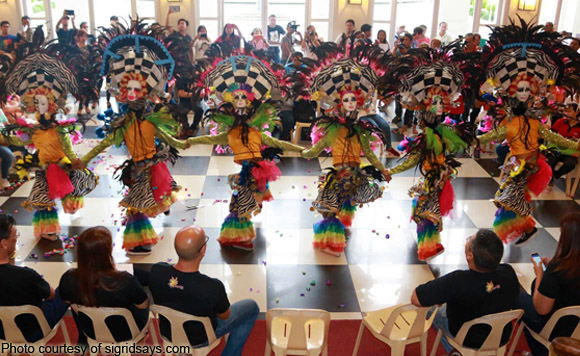 This was announced by Mayor Evelio Leonardia who said the Chief Executive’s arrival was confirmed by Bureau of Internal Revenue Deputy Commissioner Jesus Clint Aranas.

Leonardia said the “acceptance” of the President of his invitation has generated so much excitement.

“It is overwhelming and by his (Duterte) presence alone, we can say that MassKara Festival 2016 is off to its greatest start,” he added.

“(That) the President’s coming to Bacolod straight from Vietnam is very flattering for us here in Bacolod,” Leonardia added.

He said the President’s presence will definitely boost the image and the tourism and commercial value of the festival.