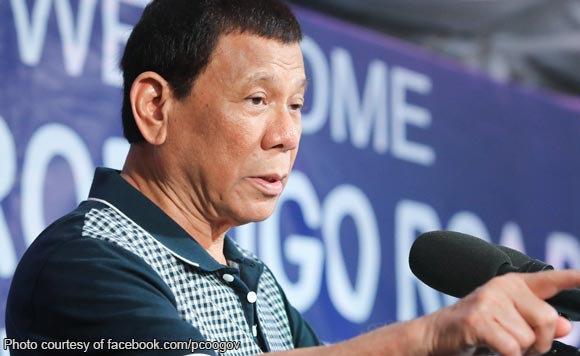 President Rodrigo Duterte has criticized Cebuano politikos for supposedly acting “like kings” after winning the elections.

In a speech before beneficiaries of the Unconditional Cash Transfer in Cebu City Sunday (February 24), Duterte said Cebuano politikos are “insane” for feeling they are privileged.

“You Cebuanos, this is what I have learned even when I was little. Your politicians act like kings when they win the elections. They do this, do that. They act like royalty. Hoy, you’re insane. Philippines is a democratic country,” he said in Bisaya.

Duterte said leaders are chosen by the people, and politikos should not force their choices on voters.

“You keep on forcing people and their families. But that’s it, that’s their opportunity. But you can’t see it. In every election you say, ‘This is our idol. This is our idol,'” he said.

The President previously lamented that no politiko from Cebu supported his presidential bid in 2016 even though his family hailed from Danao City before moving to Davao.