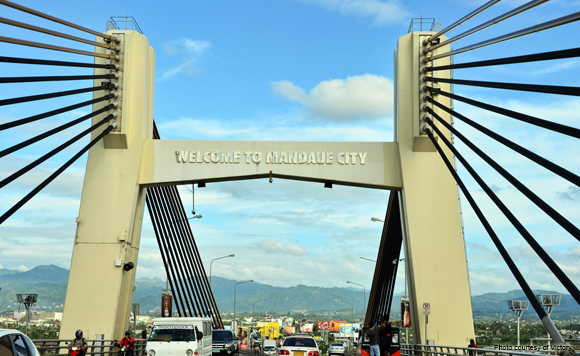 President Rodrigo Duterte has signed a law creating the lone legislative district of Mandaue City in the province of Cebu.

Duterte signed Republic Act. No. 11257 on April 5 and a copy of which was released to media on Wednesday (May 8).

The Commission on Elections (Comelec) will issue the necessary rules and regulations to implement the provisions of the law within 30 days after its effectivity.

This new law, which originated in the House of Representatives, was passed by the House and Senate of the Philippines on Dec. 4, 2018 and February 4, 2019, respectively.

It will take effect 15 days after its publication in the Official Gazette or in a newspaper of general circulation. (PNA)