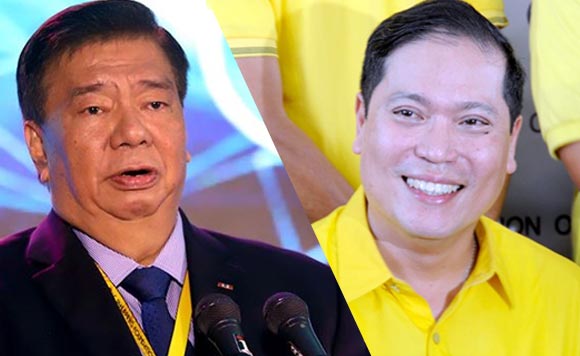 President Rodrigo Duterte knows why Senator Franklin Drilon has an axe to grind against him.

Drilon was critical of Duterte’s infrastructure program which he called a “dismal failure” considering that only nine of the 75 projects have started in the last three years.

Duterte had repeatedly threatened to kill Mabilog for allegedly protecting the Odicta drug syndicate. Mabilog fled the country in August 2017 and has never come back since then. (Mabilog was also dismissed in October 2017 by the Office of the Ombudsman for ill-gotten wealth). Duterte claimed that Mabilog was hiding either in the United States or Canada.