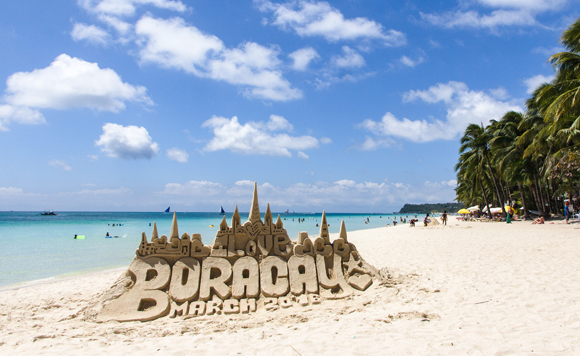 President Rodrigo Duterte urged lawmakers to create a body that would oversee the world-famous Boracay Island in Malay, Aklan.

In his fifth State of the Nation Address Monday, Duterte pushed for the establishment of the Boracay Island Development Authority.

This agency, according to him, would ensure that the effects of the months-long rehabilitation of the island are sustained. (https://bit.ly/2CWnzaz)

“We have shared remarkable emergence of the island back to its former glory. I want this sustained. I ask Congress to enact a law creating, importante ito, the Boracay Island Development Authority or BIDA,” the President said.

He also mentioned that Boracay was “doing well because of its scenery.”

“If it’s only coconut, white sand and water, wala ‘yan…pero you add the visitors there, then it becomes a very tempting destination,” he added.

In 2018, Duterte ordered the six-month closure of the top beach destination for its rehabilitation.