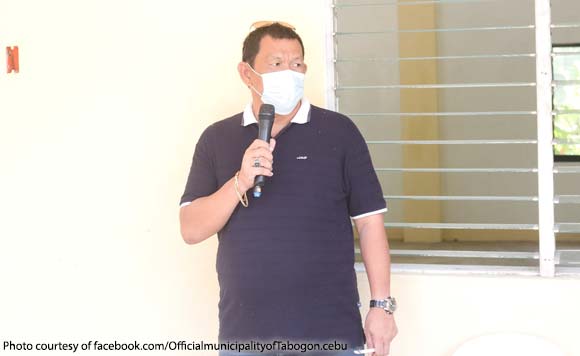 Tabogon town Mayor Zigfred Duterte of Cebu province dismissed the criminal and administrative complaints filed against him before the Office of the Ombudsman in the Visayas as “politically motivated.”

Regie Ornopia, his former personal driver, accused Duterte of using government funds to pay for his salaries despite working in his private business.

The mayor questioned why it took Ornopia five years to charge him, saying the timing is obvious because it came a month after he announced his bid for vice mayor in 2022. (https://bit.ly/3rqVLQe)

Ornopia said he started working as Duterte’s personal driver in 2013 until he was transferred as dump truck driver at the mayor’s quarry and hauling business the following year. He, however, continued to be on the municipal government’s payroll.

The complainant also alleged that the mayor used his office to operate at least four quarry sites without securing the necessary permit and allow his private dump trucks to withdraw gasoline from the gas depot contracted by the municipal government.

For his part, Duterte denied withdrawing fuel from the government depot for his private vehicles as each transaction is being recorded for audit purposes.

Continue Reading
Office of the OmbudsmanTabogonZigfred Duterte
0 75
Share
Politiko would love to hear your views on this...
More Stories