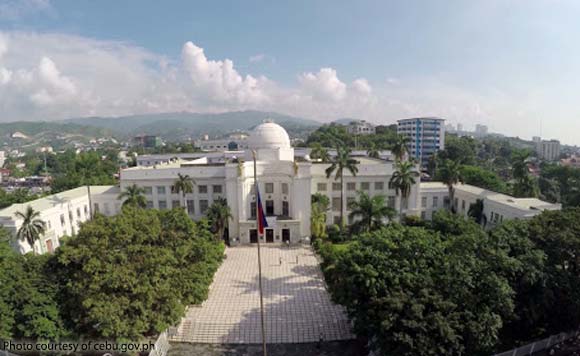 It amended Proclamation No. 1053 which was signed on November 18, 2020, to include the three independent cities – Cebu, Mandaue, and Lapu-Lapu. (https://bit.ly/2JzBd6m)

“It is but fitting and proper that the people of the Province of Cebu and the cities of Cebu, Lapu-Lapu, and Mandaue be given full opportunity to celebrate and participate in the occasion with appropriate ceremonies, subject to community quarantine, social distancing, and other public health measures,” a portion of the proclamation read.

The proclamation, however, did not specifically mention it also covered the tri-cities of Cebu, Mandaue, and Lapu-Lapu.

This prompted Cebu City Mayor Edgardo Labella to submit his manifestation to Medialdea adopting the holiday for Cebu City as well.