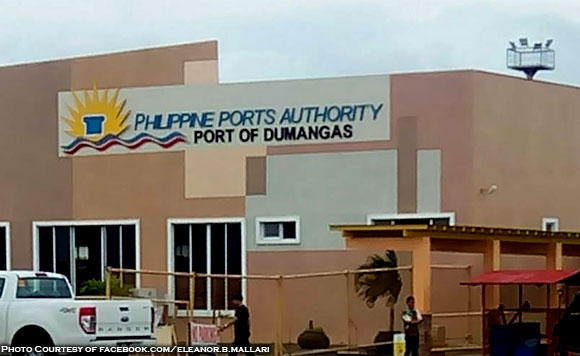 Officials of Dumangas in Iloilo are eyeing regulating vehicles – especially trucks – that enter the town’s seaport.

Dumangas Mayor Ronaldo Golez said they are also considering setting up a holding area to check trucks going in and out of the port.

Golez said he wants to tighten security at the port following the seizure of P18 million worth of shabu from a couple passing through the port last Jan. 28.

Dumangas port is a major entry and exit point of contraband in Panay Island.

The mayor noted operators of roll-on-roll-off (RORO) trucks have a policy not to allow inspection of perishable goods from the point of origin to the point of destination.

On the other hand, Golez said the holding area would require a big budget as Task Force Puerto does not have enough personnel to guard the area.