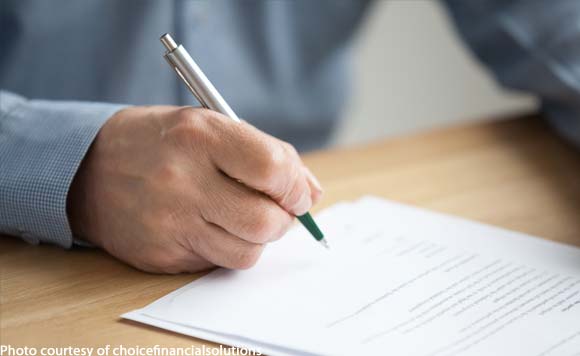 0 623
Share
Want more POLITIKO News? Get the latest newsfeed here. We publish dozens and dozens of politics-only news stories every hour. Click here to get to know more about your politiko - from trivial to crucial. it's our commitment to tell their stories. We follow your favorite POLITIKO like they are rockstars. If you are the politiko, always remember, your side is always our story. Read more. Find out more. Get the latest news here before it spreads on social media. Follow and bookmark this link. https://goo.gl/SvY8Kr

The Dumaguete city government is forging a sisterhood agreement with Mandaue City next month.

In a meeting in Cebu City recently, Mayor Felipe Antonio Remollo and Mandaue Mayor Jonas Cortes committed to accelerating the talks for a stronger alliance that will allow both cities to share their best practices in governance and disaster management.

A group of Mandaue City officials will embark on a study tour in Dumaguete in the weeks to come. (https://bit.ly/33fGTGJ)

Remollo said the story of Mandaue will inspire the city to capitalize on its natural advantages and resources to create a vibrant local economy capable of uplifting the quality of life of the residents.

Mandaue is considered a major industrial hub in the Visayas region while Dumaguete is an emerging sports tourism destination in the country as well as the center for trade and commerce in Negros Oriental.