Dumaguete is sports organizer of the year 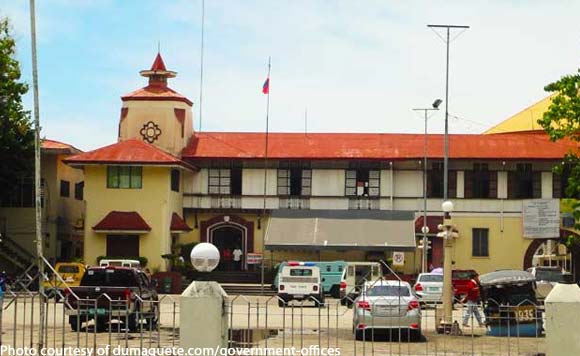 0 1,215
Share
Want more POLITIKO News? Get the latest newsfeed here. We publish dozens and dozens of politics-only news stories every hour. Click here to get to know more about your politiko - from trivial to crucial. it's our commitment to tell their stories. We follow your favorite POLITIKO like they are rockstars. If you are the politiko, always remember, your side is always our story. Read more. Find out more. Get the latest news here before it spreads on social media. Follow and bookmark this link. https://goo.gl/SvY8Kr

Despite their moniker as the City of Gentle People, the PSTA said the city cooperates in various government-led sports events all year round.

The PSTA was organized by Cebu-based Selrahco Management in partnership with the Department of Tourism, Primetime Group, and Philippine Sports Commission.