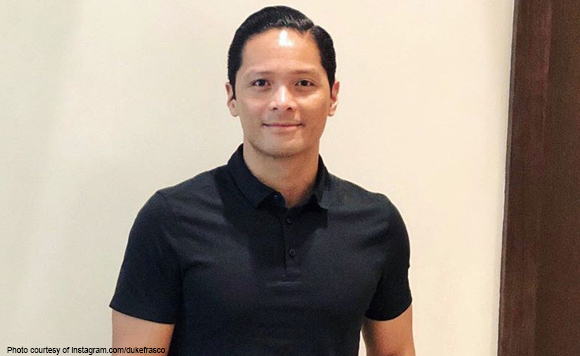 0 1,269
Share
Want more POLITIKO News? Get the latest newsfeed here. We publish dozens and dozens of politics-only news stories every hour. Click here to get to know more about your politiko - from trivial to crucial. it's our commitment to tell their stories. We follow your favorite POLITIKO like they are rockstars. If you are the politiko, always remember, your side is always our story. Read more. Find out more. Get the latest news here before it spreads on social media. Follow and bookmark this link. https://goo.gl/SvY8Kr

The Durano political clan of Danao City has urged Cebu Fifth District Rep. Vincent Franco “Duke” Frasco to “press charges, present bullet-proof evidence” to prove his allegations that politics was behind the burning of a truck Frasco donated to a town in Camotes.

The Duranos also said that Frasco himself could be behind the supposed sabotage.

“He has gone to the extent of burning (not literal, hopefully) bridges just to be able to cry persecution when, the people of the district know very well, that the ‘persecuted’ is allegedly the saboteur himself,” the statement read.

Instead of accusing his political nemesis, BAKUD said Frasco should conduct an investigation. (https://bit.ly/2TAvhgj)

“We are as interested, as much as he is, in finding the truth and we put it to the capable hands of those in authority. We refuse to be part of this trial by publicity, and we challenge those who made these accusations to press charges, present bullet-proof evidence to support your allegations,” the group also said.

In a Facebook post last January 17, Frasco alluded that the incident was politically-motivated. “And so, while they continue with their age-old tactics of violence and fear, we will continue the change we have started,” he wrote.

Frasco won against Red Durano as congressman of the district in the May 2019 polls.