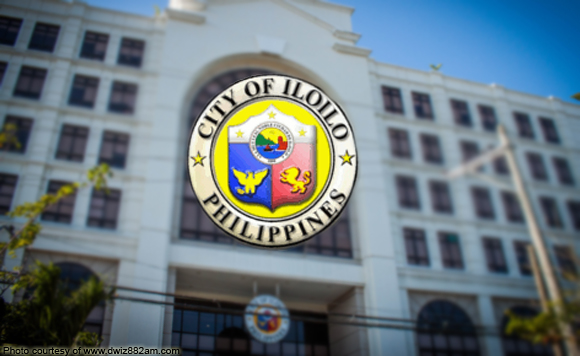 0 251
Share
Want more POLITIKO News? Get the latest newsfeed here. We publish dozens and dozens of politics-only news stories every hour. Click here to get to know more about your politiko - from trivial to crucial. it's our commitment to tell their stories. We follow your favorite POLITIKO like they are rockstars. If you are the politiko, always remember, your side is always our story. Read more. Find out more. Get the latest news here before it spreads on social media. Follow and bookmark this link. https://goo.gl/SvY8Kr

A taxi owned by a trader linked to the drug trade was burned in Iloilo earlier this week, an Iloilo news site reported early Saturday, July 30.

It was the second Melvin Taxi unit burned this month by unidentified attackers, with the first incident occurring in Oton town last July 5.

Melvin Taxi owner Melvin Odicta had been linked to the drug trade, with the Philippine Drug Enforcement Agency claiming he heads one of two drug groups in Western Visayas (http://www.thedailyguardian.net/local-news/65104-another-melvin-taxi-unit-torched).

Cab driver Ferdinand Josar said he picked up a male passenger near a fast-food outlet in Jaro, Iloilo City at about 10 p.m. Thursday. The passenger asked to be brought the terminal in Pavia town.

As they neared the terminal, the passenger asked Josar to pick up another man. But as the other passenger got in, they poked a handgun at Josar and had him move to the front passenger seat.

The men then bound and blindfolded him using packing tape, then left him at the circumferential road near Ungka II and Pandac in Pavia.