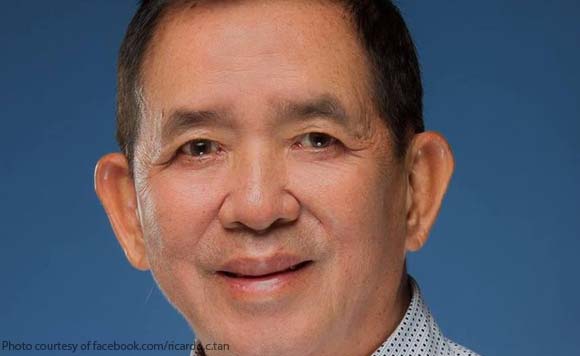 0 778
Share
Want more POLITIKO News? Get the latest newsfeed here. We publish dozens and dozens of politics-only news stories every hour. Click here to get to know more about your politiko - from trivial to crucial. it's our commitment to tell their stories. We follow your favorite POLITIKO like they are rockstars. If you are the politiko, always remember, your side is always our story. Read more. Find out more. Get the latest news here before it spreads on social media. Follow and bookmark this link. https://goo.gl/SvY8Kr

Councilor Caesar Distrito, on one hand, took over as acting vice mayor and presiding officer.

Tan and his wife Nita are still recuperating after they were ambushed by unidentified gunmen at Barangay Alangilan on December 14, 2018.

On January 12 during his visit to Bacolod, Duterte linked Tan to the illegal drug trade.