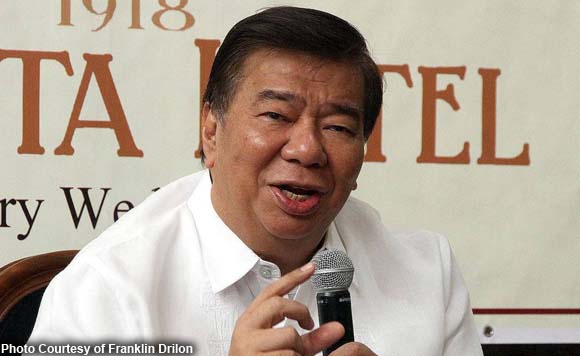 “At last we have a solution. Now we will be relying on MetroPac to be able to provide us not only the relief that the Ilonggos are looking for but also progress,” Drilon said in his speech during the ceremonial signing at Grand Xing Imperial Hotel.

He lamented that the insufficient of supply and inefficient water delivery system that has affected at least 840,000 residents of Iloilo City and neighboring towns of Maasin, Cabatuan, Sta. Barbara, Pavia, San Miguel, Oton, and Leganes.