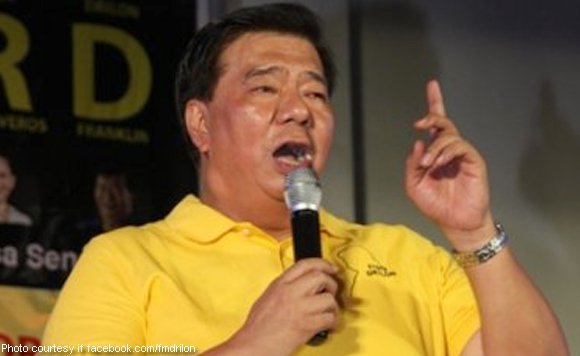 Drilon, an Ilonggo, made the endorsement during a media briefing after he keynoted the turnover ceremony of the renovated Sunburst park to the Iloilo City Government.

“Today, I am endorsing to the people of Iloilo the eight Senatorial candidates of the opposition who will help me to push the progress that we have seen in the province and city of Iloilo,” Drilon said.

He also stressed that the eight opposition candidates will help “preserve democracy.”

“These are the people who can stand up to abuses,” according to him.