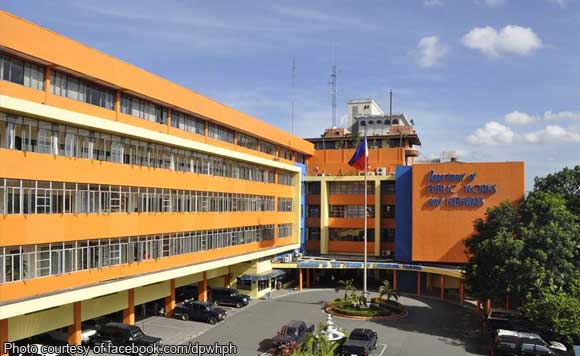 0 1,257
Share
Want more POLITIKO News? Get the latest newsfeed here. We publish dozens and dozens of politics-only news stories every hour. Click here to get to know more about your politiko - from trivial to crucial. it's our commitment to tell their stories. We follow your favorite POLITIKO like they are rockstars. If you are the politiko, always remember, your side is always our story. Read more. Find out more. Get the latest news here before it spreads on social media. Follow and bookmark this link. https://goo.gl/SvY8Kr

The Department of Public Works and Highways (DPWH) aims to finish this year the repair and reconstruction of six out of seven bridges worth PHP234.48 million along the Bohol Circumferential Road that were destroyed by a 7.2-magnitude earthquake in 2013.

According to Director Virgilio Castillo of the DPWH Unified Project Management Office – Roads Management Cluster 1, the road upgrading and preservation projects cover six bridges under Packages 1 and 2 and one bridge under Package 3, worth a total of PHP680.25 million.

“We’ve reminded the contractor MAC Builders to expedite ongoing construction of the bridge to ensure completion and opening before the end of the year,” Castillo said in a statement.

He said restoration works began in 2016 with Package 1, which cost PHP139.35 million, involving the reconstruction of Anislag Bridge in the municipality of Maribojoc, and the Palo and Hinawanan bridges in the town of Loay.

Package 2, meanwhile, which is worth PHP95.13 million, covers the reconstruction of Damiao Bridge in Inabanga town and the Hunan Bridge in Buenavista, and the repair of Bateria Bridge in Tubigon town.

On the other hand, Package 3 covers the PHP445.77-million replacement of the 99-lineal meter Clarin Bridge in Loay town.

“The replacement and repair of these bridges will mean better and resilient link between the towns, hence facilitate safer travels within this tourist-magnet province of Bohol,” Castillo added.

The projects, which are targeted to be finished by October 2019, are funded under a loan from the Japan International Cooperation Agency (JICA)