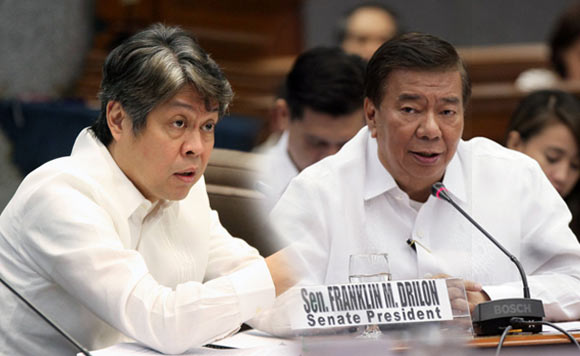 Opposition senators on Monday (June 19) assailed the release from jail of the prime suspects in the killing of Albuera, Leyte Mayor Rolando Espinosa Sr. after they were granted bail by the court.

Minority Leader Franklin Drilon and Sen. Francis “Kiko” Pangilinan did not hide their displeasure over the downgrading from murder to homicide the charges filed against Criminal Investigation and Detection Group (CIDG) Region 8 chief Supt. Marvin Marcos and 18 other co-accused.

Pangilinan said he would push of an appeal to the Department of Justice’ (DOJ) to reverse its decision to downgrade the original murder charges against Marcos and his co-accused following a review of their cases that allowed them to go out on bail.

This came after the Baybay Regional Trial Court (RTC) late last week granted the DOJ’s motion to downgrade charges and ordered their release on bail.