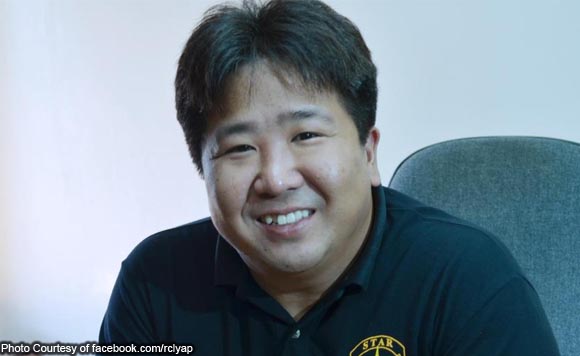 Around P1.3 billion has been allocated by the Department of Transportation (DOTr) for lot acquisition and resettlement of Cebu City residents who will be affected by the construction of the P10.6 billion bus rapid transit (BRT) mass transport system.

BRT project manager Atty. Rafael Christopher Yap said he already met with DOTr and the World Bank officials to discuss resettlement policies and guidelines in the implementation of the project.

Yap said he is also hopeful the Cebu City Council will fast-track the approval of the proposed memorandum of agreement (MOA) for the lot acquisition and resettlement.

The MOA will be signed by Cebu City Mayor Tomas Osmeña and DOTr Secretary Arthur Tugade.

Under the proposed MOA, Cebu City is mandated to create a committee on lot acquisition under the Office of the Mayor with members of the DOTr and the Commission on Audit.

The city will also adopt the parcellary plan prepared by DOTr identifying the areas that will be acquired and prepare the program of works and estimates, timetable for the lot acquisition and the proposed cash flow, among others.

Yap said the Department of Public Works and Highways has also committed to support the project since there are national roads which will be affected by the BRT.

The 16-kilometer BRT project will run from Barangay Bulacao in the south to Barangay Talamban in the north.