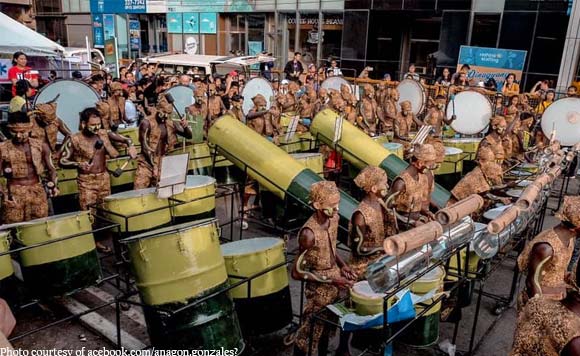 More foreign visitors took part in this year’s Dinagyang festival in Iloilo, the Department of Tourism in Western Visayas said.

DOT-6 head Helen Catalbas said this was the result of their initial observations of the 2019 edition of the world-famous festival.

Catalbas said that while she is waiting for official figures, she believes the target for foreign and domestic tourists had been reached (https://thedailyguardian.net/local-news/more-foreigners-joined-dinagyang-2019-dot/).

Earlier, Catalbas said they expect at least 250,000 domestic and foreign same-day visitors to visit Iloilo City from Jan. 25 to 27.

She noted the staging of Dinagyang improves each year.

“The visitors are in for a big surprise because they are innovations (by the) local government unit, Iloilo Dinagyang Foundation Inc., San Jose Parish Church, and the Department of Tourism,” she said.

This is an indication that Ilonggos recognize faith as the reason behind Dinagyang Festival, she said.