DOT-6: Lifting curfew on alcoholic drinks has no effect on tourism 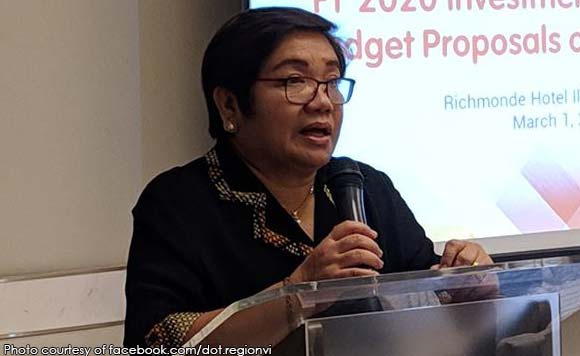 The lifting of the 2 a.m. alcohol curfew or its continued enforcement won’t have a significant impact on tourist arrivals in Iloilo City, Department of Tourism (DOT) Western Visayas Director Helen Catalbas said.

Mayor Jerry Treñas planned to repeal the prohibition, saying it would boost the local tourism sector.

“I could not say if these evening-up-to-morning outings could, on their own, prompt tourists to include Iloilo City in their Philippine or Western Visayas itinerary unless these are packaged as add-ons to the present offering,” said Catalbas.

“They will close on their own with or without the 2 a.m. timeline if and when there are no customers or when there are very few customers not enough to sustain the overhead cost,” according to her.

Catalbas, meanwhile, said consultations should be conducted “before any move toward this direction is finalized.”