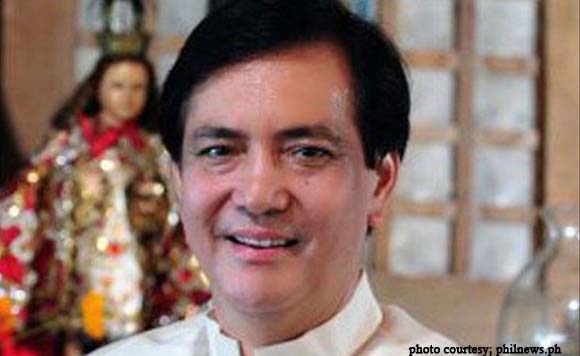 In Cebu City, rival candidates resort to “gapangan” or covert recruitment of each
other’s party mates.

But for re-electionist mayor Michael Rama, such move is uncalled for.
He appealed to his political archrival, former mayor Tomas Osmeña, to keep his hands off his
candidates.

“Please opponent, don’t do it. I thought you’re a good leader, but you’re pathetic. A good leader doesn’t destroy character. I really pity you,” the mayor said, referring to Osmeña.

Rama has formed his “Team Rama” slate as part of his re-election bid against Osmeña’s Bando Osmeña Pundok Kauswagan (BOPK).

Osmeña has vowed to unseat Rama in the 2016 elections.

Rama would not say who among the Team Rama candidates are being wooed by BOPK, but he said it must be the south district candidates.

“So? What’s his problem? He did the same thing behind my back. We’ll try to get everything… bahala na,” Osmeña said.

Osmeña confirmed he has been talking to Team Rama allies and that he reserved a slot in the BOPK slate for Councilor James Cuenco, who is already in Rama’s lineup in the south district.

When asked why he is reaching out to Team Rama allies, the former mayor said: “Why not? Because I want to.

Let him (Rama) sue me. Basta I can do whatever I want.

If he wants to file a case since he’s always threatening to sue, let him sue.” #