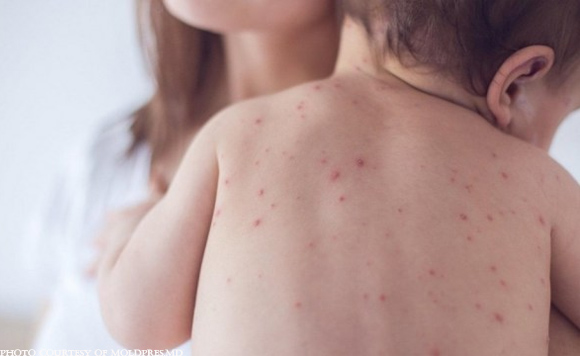 Following a measles outbreak in the region, the Department of Health in Western Visayas is pushing for the establishment of “measles rooms” or isolation rooms for measles patients.

The DOH-6 said the measles isolation rooms aim to prevent the spread of the highly contagious disease that can be transmitted through contact with respiratory secretions or aerosols.

“We encourage government hospitals to convert at least one room into measles isolation room to prevent the spread the disease in the health facility,” Dr. Renilyn Reyes said.

A measles outbreak was declared in Western Visayas with 245 confirmed cases out of 1,052 suspected measles infections.

DOH-6 director Marlyn Convocar said measles isolation rooms were imposed in the hospitals under DOH, including:.

Convocar said they are also prioritizing the implementation of measles fast lanes.

Measles fast lanes are similar to the “dengue fast lanes” where patients with high-grade fever and maculopapular rash will immediately be given medical attention.

Meanwhile, Convocar said the DOH-6 also plans to dedicate a health worker who will handle measles patients, with the health workers vaccinated against the virus.