Dog vaccination in Iloilo at 68.7 percent 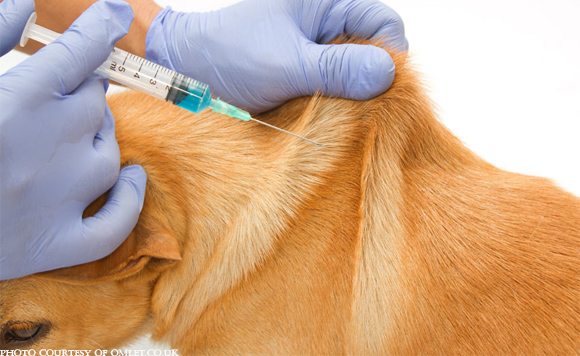 Only 68.7 percent of dogs in Iloilo have been vaccinated against rabies in 2018, the Provincial Veterinarian’s Office (PVO) said.

Tabuada noted that most municipalities in the first and second district had wide vaccination coverage.

He said this may be due to the lack of personnel in some areas.

Tabuada said the PVO has called the attention of the local chief executives of towns with low vaccination coverage.

These towns have a vaccination coverage target of 70 percent.

For the vaccination work force, Tabuada said one livestock technician per municipality will suffice.

Also, Tabuada said one constraint of the PVO is the lack of assurance of the supply of rabies vaccine from the Bureau of Animal Industry.

Iloilo is currently using the buffer stock of rabies vaccine from 2018.