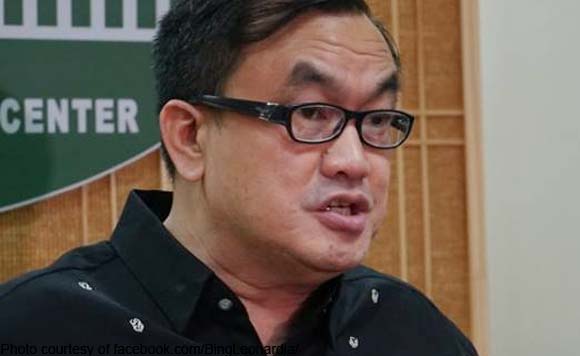 The lawyer of Bacolod City Mayor Evelio Leonardia questioned the jurisdiction of the Regional Trial Court (RTC) Branch 44 to hear the case filed against his client and 17 other respondents in connection with the city government’s P1.7-billion loan from the Development Bank of the Philippines.

In a Panay News article, City Legal Officer Joselito Bayatan pointed out that the docket fee the complainants paid was not enough.

The complainants should have paid “millions” instead of only P7,000 because their case involves a billion-peso loan, according to Bayatan.

The abogado also said the RTC rescheduled the February 13 hearing to give the respondents five days to file a proper motion.

In may be recalled that former vice mayor Jude Thaddeus Sayson, former councilor Jocelle Batapa-Sigue, and businessman Antonio Wong filed the civil complaint against Leonardia and others.

In their January 18 complaint, Sayson, Batapa-Sigue, and Wong claimed that no proper public hearing was conducted regarding the loan contract.