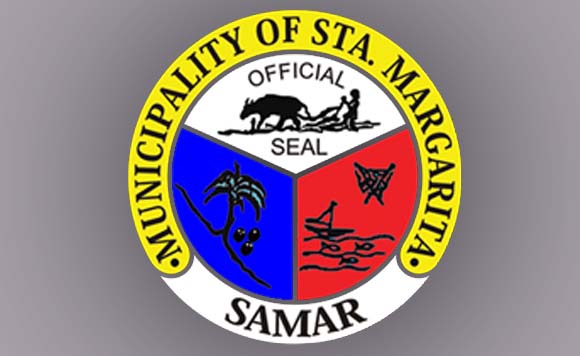 A retiring Army official who was “disappointed” by how his native province of Samar is being run by politicians is running for governor in the 2016 elections.

Lt. Col. Emilio Zosa, a native of Sta. Margarita town, admits that he will run against powerful candidates such as incumbent Gov. Sharee Ann Tan of the Nationalist People’s Coalition (NPC).

The provincial chairman of the Liberal Party (LP), Zosa said all he need is “determination and a whole lot more” for the gubernatorial race.

“I have been very disappointed with the way the province was being run by some politicians. They always say they want to be the voice of the people, but it ended up differently,” the military official was quoted in a PNA article.

A graduate of class 1991 of the Officers Candidate School (OCS) of the Philippine Army, Zosa spent most of his 25-year military career in intelligence.

A neophyte in politics, Zosa said his inexperience is an advantage because he is untainted by corruption cases compared to other local politicians.

“The people in Samar want a new message and a new messenger,” he said.

In 2011, Zosa was reported as one of the two military intelligence officers who disclosed to senators the names of officials who ordered to wiretap the phones of several officials, including former President Gloria Arroyo and Commission on Elections commissioner Virgilio Garcillano during the 2004 elections.