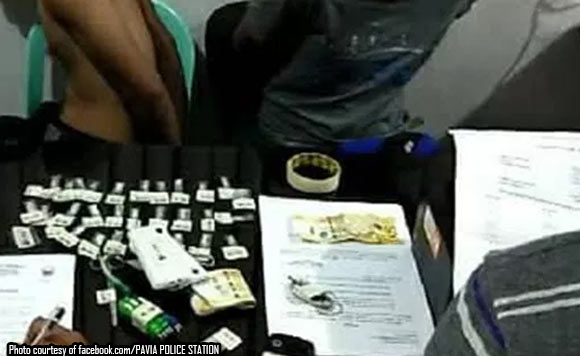 Last weekend’s Dinagyang festival in Iloilo was not as drug-free as authorities had hoped, as police caught a kiosk owner selling methamphetamine hydrochloride (shabu) to revelers.

Investigation showed Peñaredonda sold a sachet of suspected shabu to an undercover police operative for P600. When frisked, she yielded two more sachets of shabu (https://thedailyguardian.net/local-news/dinagyang-kiosk-owner-nabbed-selling-shabu/).

Ladublan said Peñaredonda admitted she is into drug pushing and got her supply from the “remaining Odicta drugs.”

Police said Peñaredonda’s husband had surrendered to authorities via Oplan Tokhang but she did not.