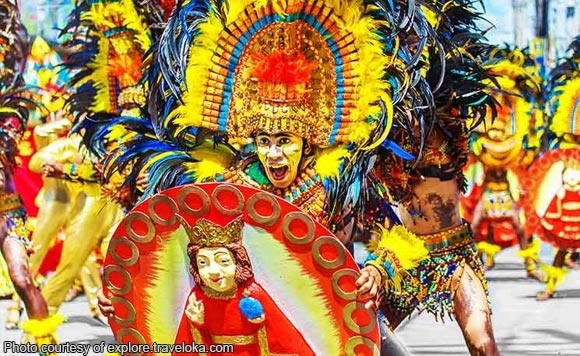 Despite an ongoing row over its budget for 2019, the Iloilo City government assured there will be enough funds for the Dinagyang festival in early 2019.

Mayor Jose Espinosa III said the budget allocated for the Dinagyang festival “will be approved” and there will be no problem in its passage.

He made the assurance at the signing of the Memorandum of Agreement on the Dinagyang celebration between the Iloilo City, the Iloilo Dinagyang Foundation Inc. (IDFI), and the Department of Education-Division of Iloilo City on Friday, Dec. 21.

City Administrator Hernando Galvez added the subsidy for the Dinagyang will not be affected by the uncertainties surrounding the city’s 2019 budget.

The city government has until Jan. 2 to approve the general fund.

Last Dec. 12, the council approved the P2.318-billion budget for 2019 after deleting the P200,000 allocation for the Local Youth and Development Office (LYDO).

Under the new mechanism, City Hall offices can spend only half of the budget in the first six months of 2019 while the remaining will be disbursed in the second half.

But Espinosa hinted he may veto the budget after seeking recommendations from financial managers and financial experts on the 2019 budget.

The city council may override the veto by two-thirds vote of all its members.