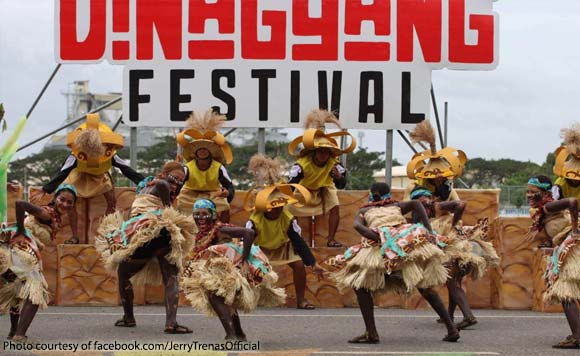 Treñas described as a “complete success” the festival’s return to a face-to-face celebration after two years of restrictions due to the Covid-19 pandemic.

“Everyone wanted a strong comeback…It was a complete success and this showed that Dinagyang and our Sto. Niño are beyond politics,” said Treñas. (https://bit.ly/3XwgIsj)

Dinagyang Festival is well-known for its impressive choreography and eye-catching costumes that reflect Ilonggo ingenuity, craftsmanship, and artistry.

Treñas thanked the Iloilo Festivals Foundation, Inc. (IFFI), a major co-presenter of Dinagyang 2023, as well as the participating tribes and corporate sponsors.

“I acknowledge all our sponsors from the private sector for their significant contributions in the success of Dinagyang. Of course, to all of you, my beloved Ilonggo. All this is because of you and for you. Your strong support in all our activities played a meaningful role in the overall success of the festival,” he also said.

Dinagyang is a Hiligaynon term, which means revelry or merrymaking. The festival is Iloilo City’s version of the Ati-atihan celebrations, which are widely observed not only on Panay Island but also in other parts of the country.