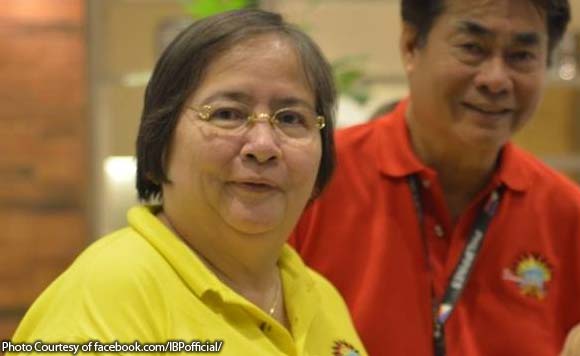 Marissa Segovia submitted her irrevocable resignation from the Iloilo Dinagyang Foundation, Inc. (IDFI) after being subjected to humiliation by Rep. Jerry Treñas.

Panay News reported that Segovia, IDFI vice president, did not issue a statement to the press but the foundation, in a statement, defended her by criticizing the congressman.

On February 14, Treñas reportedly confronted Segovia during a meeting of the Iloilo Economic Development Foundation for not having been invited to the Dinagyang Festival last month.

“We believe that we have discharged our duties fairly and judiciously for the successful conduct of the Dinagyang Festival, and we hope that this will end the controversy raised by those whose self-interest could trivialize the achievements of the Iloilo Dinagyang Festival and IDFI,” the foundation said in a Panay News article.

Despite its objection to Segovia’s decision, IDFI accepted her resignation, saying it would isolate the organization from political issues.

Under Executive Order No. 115-2018, issued by Mayor Jose “Joe” Espinosa III in November 2019, the City Mayor’s Office was in charge of the VIP invitations.