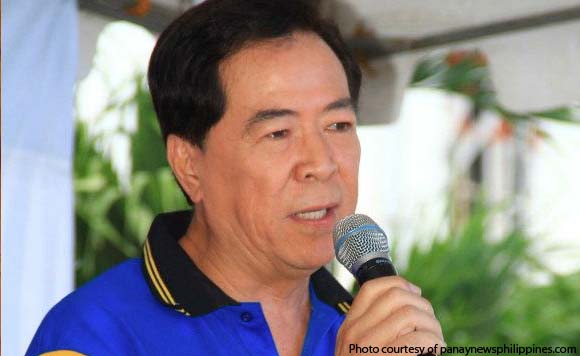 Beleaguered Bacolod City mayor Monico Puentevella still has a few days left to appeal the suspension order issued against him by the Sandiganbayan.

Puentevella is charged with using P26 million pork barrel funds when he was a lawmaker to finance an allegedly overpriced information technology package for schools in the city.

The Department of Interior and Local Government (DILG)-Region 6 confirmed it has received the suspension order on October 8.

But regional director Anthony Nuyda said they cannot serve the order yet because Puentevella has 15 days to file a motion for reconsideration.

The Sandiganbayan issued the suspension order on September 28.

“We have to check with the Sandiganbayan kung nakapag-file ng MR,” Nuyda was quoted by Panay News.
If Puentevella has filed an MR, Nuyda said, the DILG will have to wait for the Sandiganbayan’s ruling on it.

Puentevella believes politics was behind the case lodged against him.