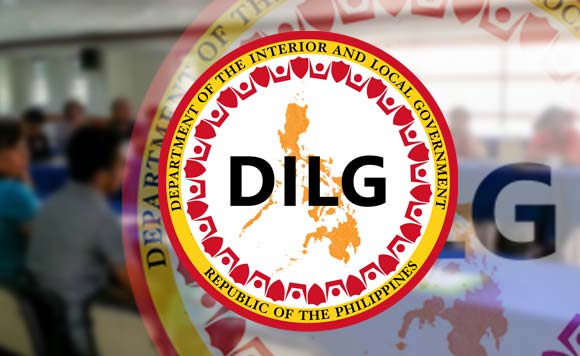 The Department of Interior and Local Government (DILG) urged public elected officials in Western Visayas to focus on their responsibilities to the people rather than engage in premature campaigning.

Anthony Nuyda, director of the DILG Region 6, said the official period of campaigning has yet to start.

He encouraged local officials to exert their energies on programs such as the reactivation of the Barangay Anti-Drug Abuse Councils (BADAC).

Nuyda lamented that 20 percent of the BADAC in the region is nonfunctional.