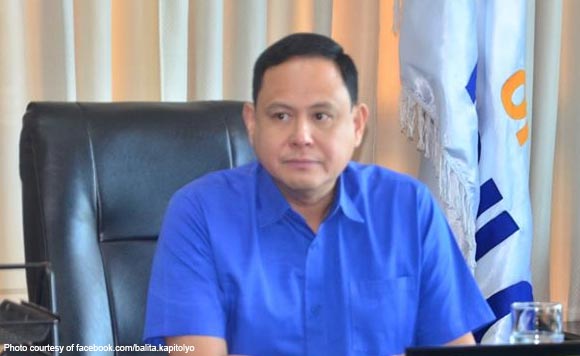 Iloilo Governor Art Defensor said he was “surprised” by the influx of returning overseas Filipino workers (OFWs), saying that the national government did not coordinate with local officials.

On Monday, 692 OFWs arrived in Western Visayas onboard a 2GO ship – 237 in Bacolod and Negros and 455 in Iloilo. More than 100 others arrived via two airline sweeper flights at Iloilo Airport.

“I was surprised upon hearing that there were three scheduled repatriations today, even the (Western Visayas Regional Task Force on Covid-19) WVRTF was unaware because it wasn’t coordinated by the national government. So, we acted upon it quickly, and I’m relieved that the WVRTF is handling it well,” said Defensor.

The governor said that resorts in the province may soon serve as quarantine facilities for OFWs.

“We are already planning to have our resorts here as quarantine facilities because of this growing number of returning OFWs. Maybe as early as May 26 we may be able to bring them there,” he added.

He also said that he had spoken with the Schools Division Superintendent to prepare schools as isolation facilities.