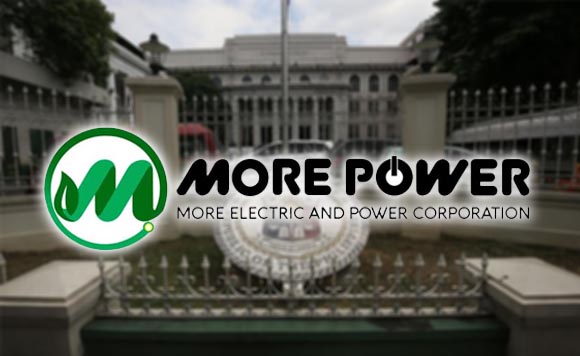 Residents of Iloilo City have asked President Rodrigo Duterte, the Supreme Court and Congress for help as brownouts caused by MORE Power continue.

“Iloilo is dying and needs the help of President Duterte and the Supreme Court. The lights are out in Iloilo because of MORE Power. Their long and frequent brownouts are killing our businesses and livelihoods, and they are disrupting our essential medical services,” he said.

Based on data logs, there have been 326 hours of brownouts in Iloilo City between February until June this year since MORE Power took over the power distribution in the area.

On June 20, Mandurriao was plunged into 13 hours of darkness because of MORE Power. Mikel Afzelius, corporate communications and external affairs officer of Panay Electric Company (PECO), said the problem could’ve been fixed in an hour.

KBK Coordinator Jose Allen Aquino urged Congress not just to investigate the frequent brownouts in Iloilo City, but also to review the franchise given to MORE Power.

Aquino said the Manila Electric Company (Meralco) should not be the only power utility whose performance is scrutinized by Congress.

“Meralco is being investigated by the government, so why is our situation not being looked into?” he asked; while he reiterated that “we need the Supreme Court to settle this matter, and for the DOE and the ERC to step in and make sure we are no longer abused by lack of service,” he said.

“The people of Iloilo deserve more, and MORE Power promised ‘more’ and we are still waiting for MORE to give us the ‘more,’” he said.

Iloilo City Councilor Alan Zaldivar said: “Our clear message to MORE is that, you are not ready to give quality service to Iloilo City.”

Councilor Ed Peñaredondo said MORE Power should address its powers at the soonest possible time as it is affecting investor confidence in Iloilo City.

“Power supply is very bad. Water, power, infrastructure – roads and bridges, then good governance. But number one is: water and power should perform. Sometimes you meet the supply requirements, sometimes you do not supply. So, if that is the case, we cannot convince our investors to come over,” he said.