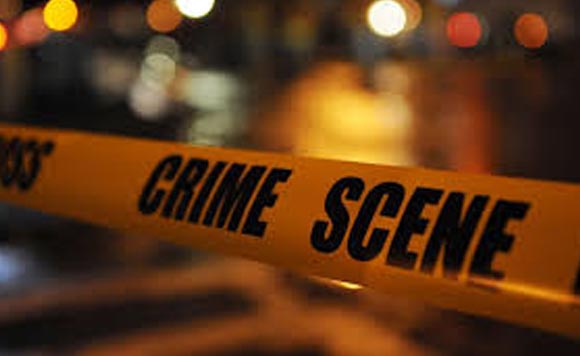 The crime volume in Central Visayas has dropped by at least 60 percent during the enhanced community quarantine (ECQ) period.

From an average of 1,168 crime incidents prior to the ECQ, the volume has decreased to 660 cases from March 17 to May 19, according to Police Regional Office-7 director Brigadier General Albert Ignatius Ferro.

“I believe most of the regions, their crime also were going down,” said Ferro.

In Cebu City, Police Colonel Josefino Ligan, Cebu City Police Office (CCPO) director, said they have only recorded 125 crime incidents within the 63 days since the ECQ was implemented. (https://bit.ly/3g8XG69)

He said this is 265 cases less or 67.95 percent lower from the average volume prior to the ECQ implementation.

Even ordinary cases of thefts were down from 200 cases to only 48 incidents or a decrease of 76 percent.

The maximum deployment of police and other security personnel to enforce border control was seen as the biggest factor in the decrease in crime volume.