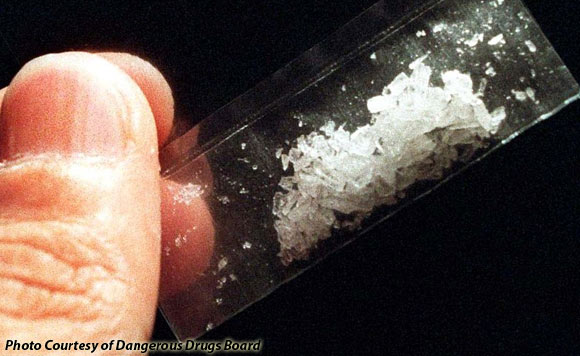 Guimaras may be famous for its mangoes, but it is not too popular with police in Western Visayas, who still consider it a transshipment point for illegal drugs such as methamphetamine (shabu).

Western Visayas police head Chief Superintendent John Bulalacao said Guimaras is still a hub for drugs from Negros Island to Iloilo and Panay, and back.

Bulalacao said they continue to receive reports of some personalities using the area to trade illegal drugs.

Also, he said some local officials may still be denying this as they were “banking on the earlier declaration of Guimaras being a drug-free area.”

However, Guimaras Governor Samuel Gumarin said at last month’s Regional Peace and Order Council meeting that they were not informed of this (https://thedailyguardian.net/local-news/guimaras-still-a-shabu-transshipment-point/).

Bulalacao said he has talked to Gumarin about the peace and order situation of Guimaras, adding the provincial police are boosting their anti-illegal drugs drive.

On the other hand, Bulalacao admitted they have a limited capability to control Guimaras’ borders to thwart the entry of illegal drugs.

“We have no assets to patrol the island. The people can just enter the island unnoticed. The security measures implemented at ports and wharfs are also limited,” he said.