Despite loss, Tommy Osmeña tells Cebuanos: ‘I won’t abandon you’ 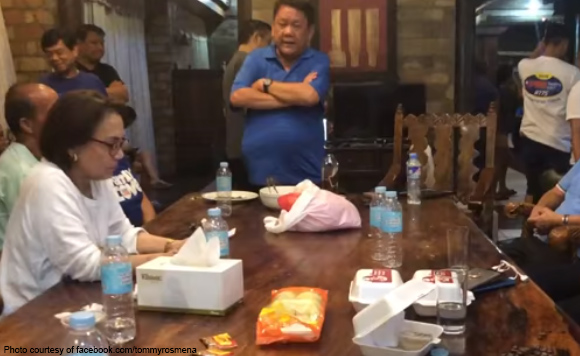 He’s keeping his number as a public hotline.

Mayor Tomas Osmeña may be crestfallen after losing to Vice Mayor Edgar Labella during the May 13 polls, but he’s standing tall for the people of Cebu City.

“I do not want a single person to feel sorry for me. Don’t worry about me. I’ll be fine. I am not the priority. YOU are the priority. Everything I’ve done as mayor, I’ve done for Cebu,” Osmeña said as he conceded.

The politiko thanked all supporters and his family for buoying his candidacy.

He promises to remain in service even as he vacates the city hall by June.

“To the people of Cebu, I will still be here for you. You are, and always will be, the priority. Leadership and service require no position,” the politiko said.

Raymond Mendoza stages birthday date with wine by the sea