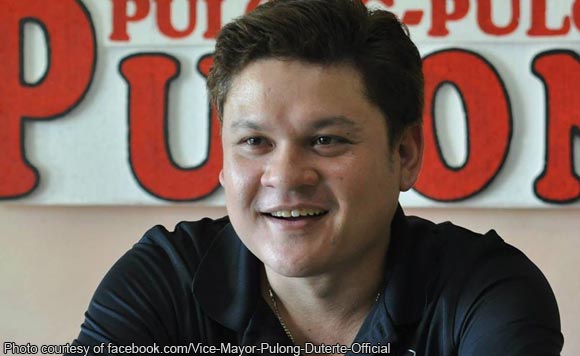 All the death squad tales are nothing but fluff as far as the Dutertes are concerned.

Presidential son and Vice Mayor Paolo Duterte turned to social media to clear his name from fresh allegations that he took part in illegal drug trade in Davao City with the help of his dad.

The younger Duterte lashed out anew versus whistleblower Arthur Lascañas, who said that he has killed 200 people under orders of then-Davao Mayor Rodrigo Duterte.

Pulong said Lascañas’ tall tales were completely bull, as it was reeking of Senator Antonio “Sonny” Trillanes IV’s vitriol towards the Dutertes, especially now that he has nowhere to go in Senate.

“Trillanes is now desperate in bringing down my father that he would move heaven and earth just to pin us down in these made up accusations,” Duterte said on Facebook.

“Trillanes is making money in this circus because his political career is already at a dead end.”

Sorry pals: Ben Evardone says August 5 not a holiday in…