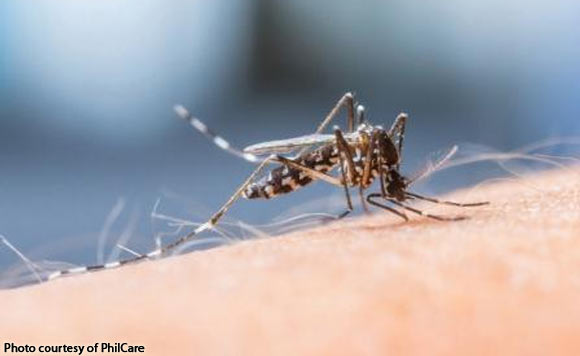 There is an increasing number of dengue cases in Aklan province from January to Aug. 24 this year, the Provincial Heath Office (PHO) said.

Cases of the mosquito-borne disease reached 4,800 with 19 deaths, 335 percent higher compared to last year during the same period.

The PHO, meanwhile, reminded the public to observe “4s strategy” by searching and destroying the breeding sites, self-protection and say no to indiscriminate fogging.

Rhe province of Aklan declared a dengue outbreak in July after a spike in the number of patients affected by mosquito-borne disease.