Dengue cases shoot up by 875% in Janiuay, Iloilo 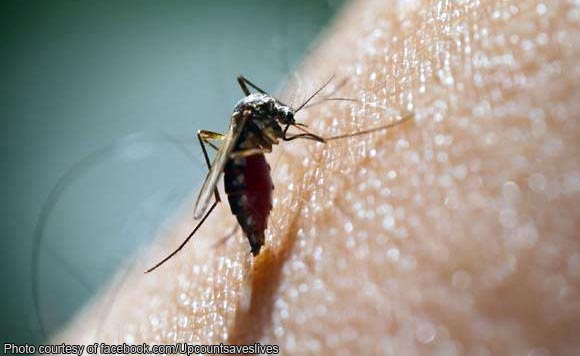 0 738
Share
Want more POLITIKO News? Get the latest newsfeed here. We publish dozens and dozens of politics-only news stories every hour. Click here to get to know more about your politiko - from trivial to crucial. it's our commitment to tell their stories. We follow your favorite POLITIKO like they are rockstars. If you are the politiko, always remember, your side is always our story. Read more. Find out more. Get the latest news here before it spreads on social media. Follow and bookmark this link. https://goo.gl/SvY8Kr

Dengue cases shot up by a whopping 875 percent in Janiuay town in Iloilo in the first 10 months of 2018, compared to the same period in 2017 the Iloilo Provincial Health Office said.

During the same period last year, the town recorded only 16 cases, she said.

One barangay had a clustering of cases, or at least three cases detected in four consecutive weeks, Quiñon said.

Dumangas town had 134, while Ajuy town had 93 cases including two deaths.

Quiñon advised residents to be watchful of the symptoms of dengue, and to keep their surroundings clean and dry to prevent dengue-carrying mosquitoes from breeding.