Dengue cases in Iloilo up 261 percent 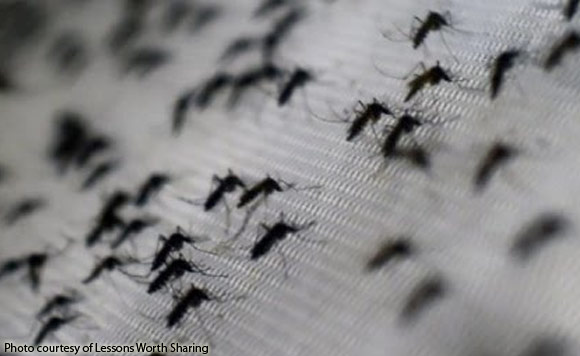 The number of dengue cases between January 1 and March 2, 2019 has increased by 260.8 percent compared to the same period last year, according to the Iloilo Provincial Health Office (PHO).

A total of 617 dengue cases with four deaths have been recorded, up by 446 cases.

“We have been dutifully monitoring the number of cases since January. We expect a spike because we know Iloilo Trabado said.

Symptoms of dengue fever include sudden, high fever, severe headaches, pain behind the eyes, severe joint and muscle pain, fatigue, nausea, vomiting, skin rash which appears two to five days after the onset of fever, and even mild bleeding.